# 🏫What Did I Learn Today?
There’s this idea out there, that we human beings focus more on avoiding potential risky/harmful situations rather on pursuing something great... Even when the odds are in our favor! If there is a small chance that something is going to be harmful, up against a large chance that something will be beneficial, we avoid it!
This is clearly seen when it comes to relationships... For example, if a guy sees a cute girl he wants to talk to, more-often-than-not us guys won’t! Why? Because there’s a chance of being rejected, which sucks, but this is crazy... It’s far more likely she’d at least talk to you rather than give you the cold shoulder.
In this book, “The 4 hour work week” He talks just about this idea. And he relates this to optimism actually and quotes the creator of Patagonia:
“There’s no difference between a pessimist who says, ‘Oh it’s hopeless, so don’t bother doing anything.’ and an optimist who says, ‘Don’t bother doing anything, it’s going to turn out fine anyway.’ Either way, nothing happens” -Yvon Chouinard
# ⚒️What Am I Working On?
Working on marketing my Digital Foundations Course
# 🥡Key Takeaway
Instead of focusing on the potential bad outcome a choice can create, slow down and think of how the “worst case scenario” really isn’t that awful.
# 🙏What Am I Grateful For?
I’m grateful to have a gym nearby to go to. During stressful times, it really just helps clear my head.

Integrity At the Workplace - The Powerful Distinguisher 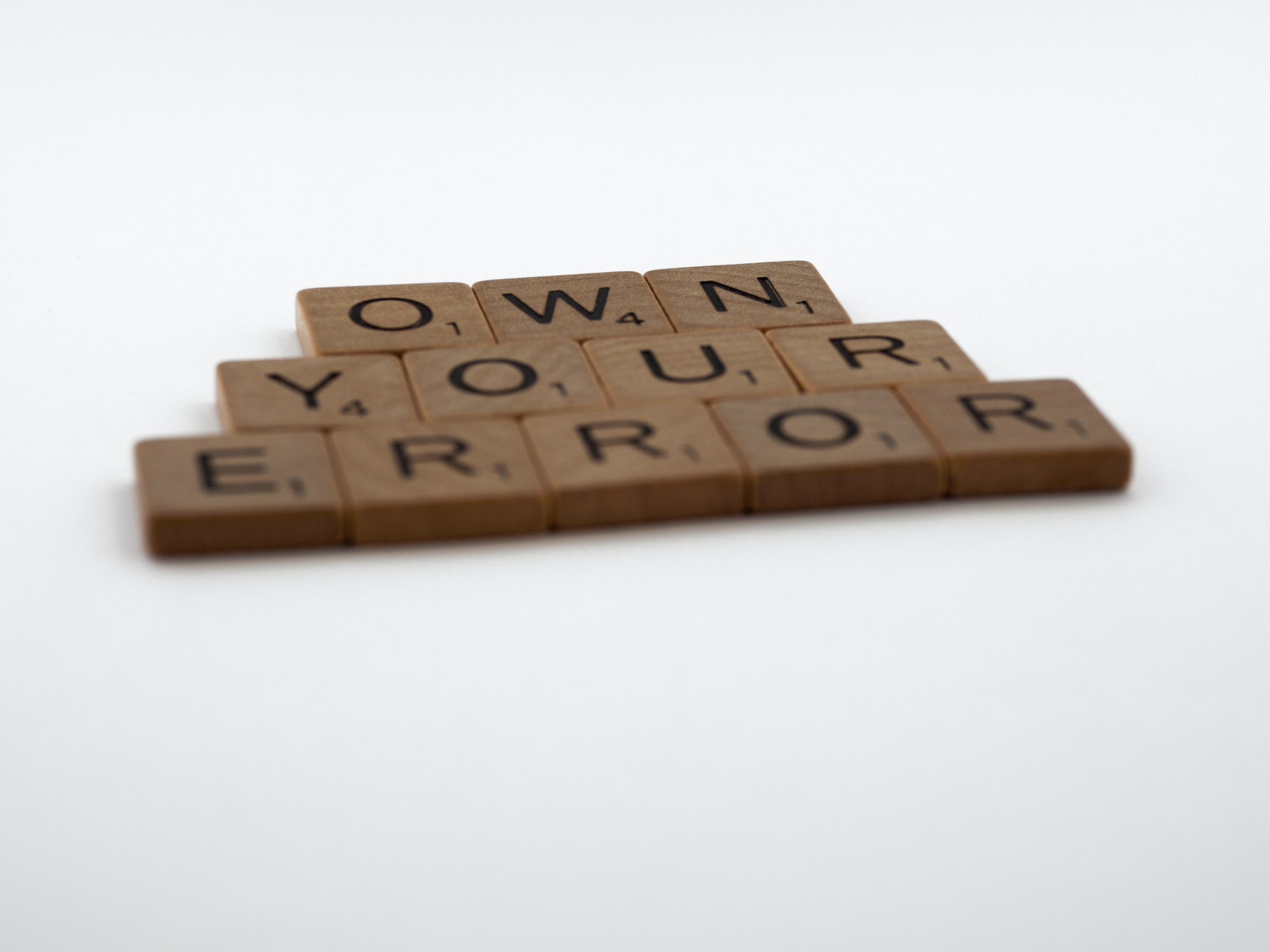 ⚔️Escape Plan - Update#12 The Journey Not The Destination